Local girl Kyra Edwards from Chilwell is a hugely talented and hard working young lady, her outstanding achievement in Rowing so far is more than
impressive. The Grapevine Magazine recently received this letter from her Coach outlining her success and ambition so far, Kyra would certainly benefit from local sponsorship , anyone wishing to help Kyra please contact Julie below, (see letter)

This letter is to provide some background information on Kyra Edwards who is currently 16 years of age, lives in Chilwell and trains at the National Water Sports Centre in Nottingham as part of the GB Rowing talent development scheme.

Kyra has now been in the sport of rowing for four years, having started in the junior section
at Nottingham Rowing Club. In August 2011, she was tested and accepted for the GB Rowing ‘Start’ programme based on the anthropometrics, power and physiology that she demonstrated in the selection testing. Her scores on the tests were outstanding for a 14 year old female and demonstrated that Kyra, with the right development, has huge potential in the sport of row- ing. This is aided by the fantastic level of motivation and dedication she has shown which have helped her to progress very quickly in a short space of time

Kyra’s first race was a national competition, the National Schools’ Regatta, in May 2012. Despite being very new to the sport compared to her rivals, Kyra got through to the final of the Women’s Junior 15 single sculls and finished 6th overall. Unfortunately, Kyra’s racing season in 2012 was cut short due to a back injury and she spent the next 6 months diligently improving her physiol- ogy whilst completing her physio exercises and improving her flexibility and core strength.

Since recovering from the back injury, Kyra has trained hard through the autumn and winter 2012/3 and has significantly improved both her fitness levels and her technique on the water. This led to a great start to the 2013 summer season, with a gold medal in Women’s Junior 18 double sculls at the Ghent International Regatta in April and a 9th place finish in the GB Junior U18 Regatta, despite still being an U16.

Kyra then raced in the single scull at the prestigious National Schools Regatta in May 2013 where she won a silver medal in the U17 category and, the following day, won the championship trophy and gold medal in the U16 event. This was preceded by two wins at Nottingham City Regatta in U18 and U17 single sculls and followed by two wins at Peterborough Regatta in U18 single and double sculls events.
Kyra’s main aim for this year was to represent GB at U16 level by being selected for the GB- France match in July 2013.Which she was successful at and won her race in a double scull. Alternatively, Kyra was invited to the GB U 18 final selection trials and may then qualify for the European Junior U18 team.

From the start of the 2014 season Kyra has begun to learn how to sweep, she competed in an eight at eights head with seniors and won the provincial pendant (Non-Thames rowing club). This added more options to Kyra’s season. She then trialled in sweep for Munich international regatta and was selected to represent Great Britain in a four. The crew came 5th at this regatta to 4 German crews.

Kyra was then back in her single scull for National schools regatta and
competed in the Girls U17 single scull and won a Gold Medal and the scullery trophy. After this she is now focusing on making the junior world championships and looking forward to racing at Women’s Henely in the senior quadruple schools after winning the same even at fours head earlier in the season.

I expect that Kyra will be involved in the GB Junior team for the next 1 and half years and will encounter a great deal of expense (likely to be in the region of £2000 pa) to attend training camps, GB trials, regattas and international events. Any support you feel you could offer would help Kyra to cover the expenses of being part of a junior team and ensure her progress is not hampered by financial considerations.

Please do not hesitate to contact me on 07872 397116 if you need any further information. Kind regards 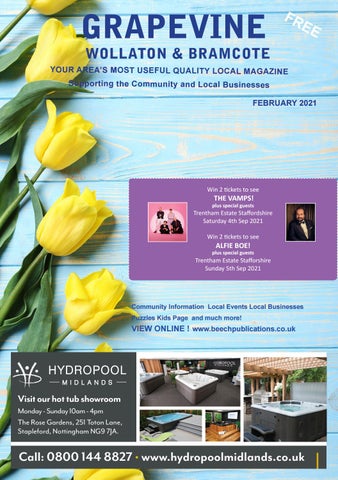 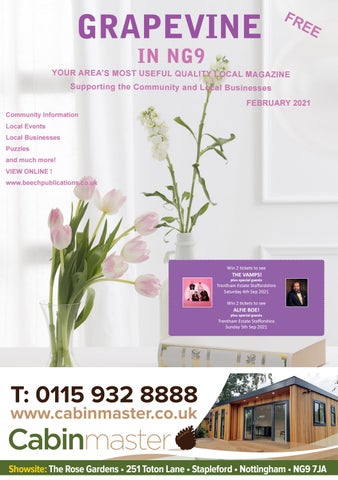