Great news, Stapleford Community Group have been given permission to fundraise for a Community Defibrillator.

The Defibrillator will be installed at the new Co-Op Store on Hickings Lane on the site where The Jaguar once stood.

We now need to raise around £1300 before this can happen and to kick off the fundraising Dr John Doddy from the Hickings Lane Medical Centre has offered a very kind donation of £100.

This Friday (24th April) the Stapleford Sure Start Children’s Centre are holding a wear it red day and all proceeds will be donated to the fundraising.

It’s such an important project and comes off the back of the CPR training we have been holding around Stapleford.

We would like to thank the British Heart Foundation who have been so helpful with this project.

The location has been chosen as it’s in between both Bramcote Park and the Ilkeston Road Recreation Group, it’s also outside a busy shopping precinct. So its an ideal spot, The Co-op kindly gave permission to have the device installed on their wall and will pay the running costs. 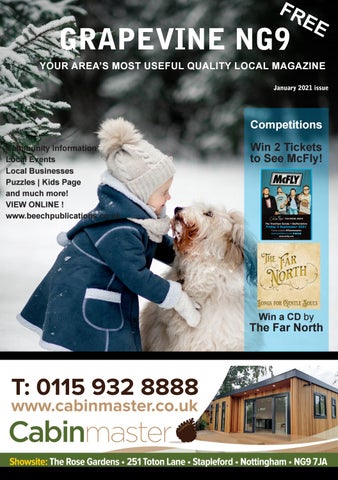 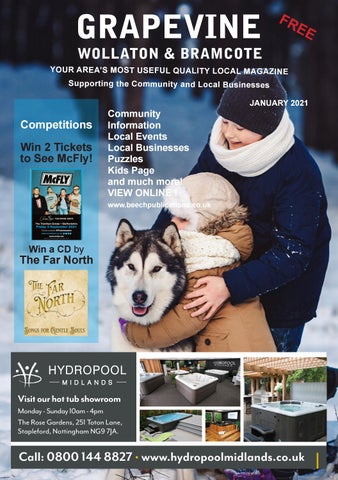