Delivered to residents in parts of Chilwell, Beeston, Attenborough, Toton,

Stapleford’s origins can be traced to before Norman times. In the churchyard of St Helen’s church is the Stone Cross which dates back to Saxon times and is said to be the oldest Christian memorial in the Midlands.

Stapleford owed its development in part to its closeness to the River Trent and the River Erewash as the town became a central point for trade. The area also expanded during the late 18th century when the stocking hose trade thrived in the Midlands.

Evidence of this history can be found today with the original Stocking Knitters Houses still standing alongside more modern properties and shops such as on Nottingham Road. The main crossroads in Stapleford at the junction of Nottingham Road, Derby Road, Toton Lane and Church Street is called The Roach. The name is from the time when French prisoners from the Napoleonic Wars were set the task of cutting through rock to create roads and this was referred to as the ‘La Roche’. Stapleford is also home to the Hemlock Stone, which is situated on Stapleford Hill. It is approximately 200 million years old, dating back to the Triassic Period. Many theories surround why it exists.

Attenborough a beautiful little village – was known in Saxon times as Addensburgh.

Attenborough was the home of Henry Ireton (1611 – 26 November 1651). He was an English general in the army of Parliament during the English Civil War. During the First World War, the railway station had its platforms extended as it was used as an interchange for soldiers heading for Chetwynd Barracks.

In the graveyard of St Mary’s church can be found a memorial to the 134 people killed on 1 July 1918 in an explosion in the shell factory in nearby Chilwell. This death toll remains the largest number of deaths caused by a single explosion in mainland Britain. During the Second World War, Attenborough railway station was said to be the longest in Europe due to its proximity to Chilwell army base.
Beeston is a town in Nottinghamshire, it is 3 miles (4.8 km) southwest of Nottingham City Centre.

Some famous people from Beeston –

In the late nineteenth century, a genteel convention was contrived that the town’s name derived from bee. This would have also been consistent with the notion of Beeston as a “hive of industry”. The bee was adopted as the emblem of the town council. 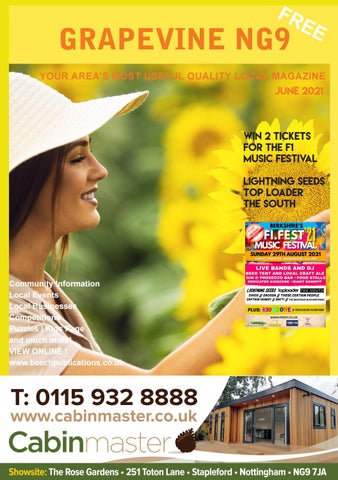 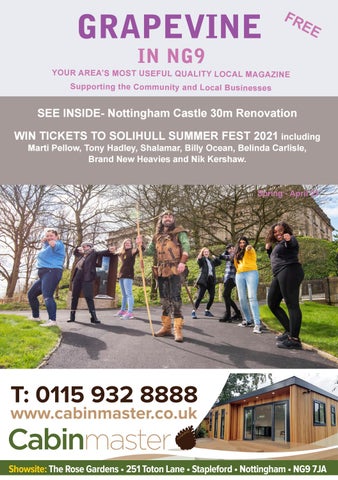